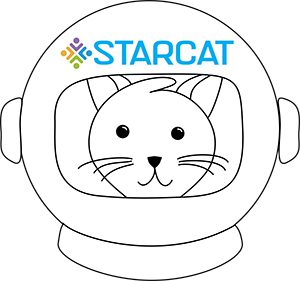 As you might be aware, PayPal payments via STARCat for library fines have been unavailable for several months. We’ve had some inquiries from patrons recently about why this is and when it will be available again. The reason for this has to do with a PayPal security change on June 27th which caused payments made to not be automatically credited to user accounts; the payments were accepted by PayPal but still appeared on patron accounts until Southern Tier Library System was able to go through the payments manually and mark the bills as paid. Because of this, Southern Tier Library System had to disable the PayPal feature in STARCat until a permanent solution could be found to this problem. They are continuing to work on the issue with the company that provides the software for our catalog system and are hoping to find a resolution. Until a resolution can be found, we will not be able to accept PayPal payments for library fines. We apologize for any inconvenience.