We are now carrying these series at the Steele Memorial Library:

State and government protection can only stretch so far, meaning some people are more than willing to pay private security companies to go the extra mile in protecting their loved ones. Ace Security provides protection that rises above with some of the most highly trained professionals in the world.

When several soldiers find themselves frequenting the same pool hall, it’s more than coincidence. The world sees them as broken, but their singular skills make them perfectly suited for jobs outside the law, beyond it, hunting down criminals with the aid of a mysterious “handler.” Time and again, they’ve proven they have each other’s backs. Loyalty that will be necessary when, one by one, each man must call on his brothers in arms to save the woman he loves. 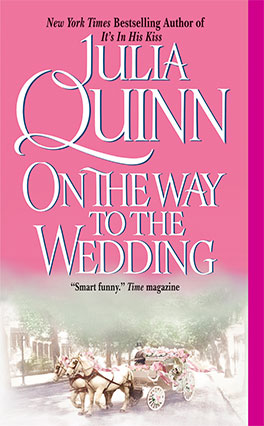 The Bridgertons series, by Julia Quinn

Set between 1813 and 1827, the Bridgerton Series is a collection of eight novels, each featuring one of the eight children of the late Viscount Bridgerton: Anthony, Benedict, Colin, Daphne, Eloise, Francesca, Gregory, and Hyacinth. Eight siblings, alphabetically named. They bicker, they joke, but they love each other fiercely.

The Spicetown Mystery Series, a cozy mystery series. Spicetown is a fictional town in the southern hills of Ohio.

These classic-style mysteries will have you scratching your head to work out who the murderer is. Meet Jenny Starling: travelling cook and reluctant amateur detective.