Chemung County Elections are coming up! Do you know who you are voting for? Here’s a helpful guide to all the candidates.
We hope everyone gets out to vote for their favorite candidates. Tell a friend!
In election times, things can change quickly. We will update the info as soon as we can if there are changes.
If you know of candidate sites we haven’t found yet, please let us know in the comments. 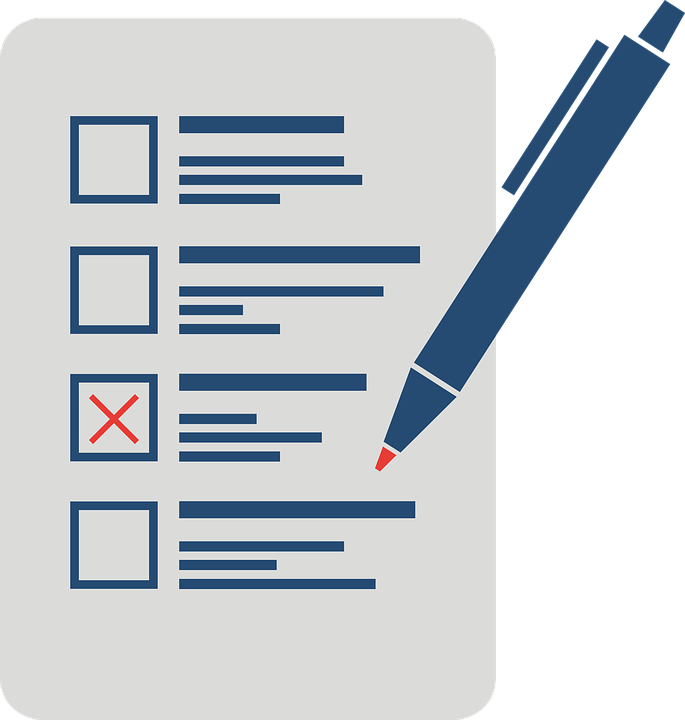 Town Justice (Vote for one)
No candidate

Superintendent of Highways (Vote for one)
Republican Joe Doan

Also on November 5, there is a separate election at the Steele Memorial Library for Library Board of Trustees.

The Chemung County Library District would like to remind all Chemung County voters in each of these five districts (3rd, 4th, 8th, 9th and 13th) to please vote at the Steele Memorial Library or the Horseheads Free Library on Election Day, Tuesday, November 5th, 2019 for candidates running for open seats on the Board of Trustees. To view a map of the Chemung County Legislative Districts, click here.

Polls for library trustee at the libraries are open from 12 pm to 7 pm on Tuesday, November 5th, 2019. For all other voting, visit your polling place between 6am-9pm.

This is separate from the budget vote which will still be held on Election Day at your normal polling place as in previous elections.*