Black History Month, also known as African-American History Month in America, is an annual observance in the United States, Canada, and the United Kingdom for remembrance of important people and events in the history of the African diaspora.

In 1926 the second week of February was celebrated as “Negro History Week.”  This week was chosen because it coincided with the birthday of Abraham Lincoln (the 16th President of the USA) on February 12 and of Frederick Douglass (a national leader of the abolitionist movement) on February 14. 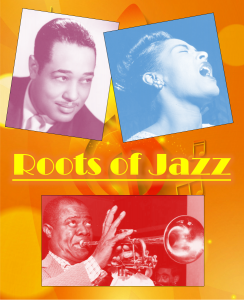